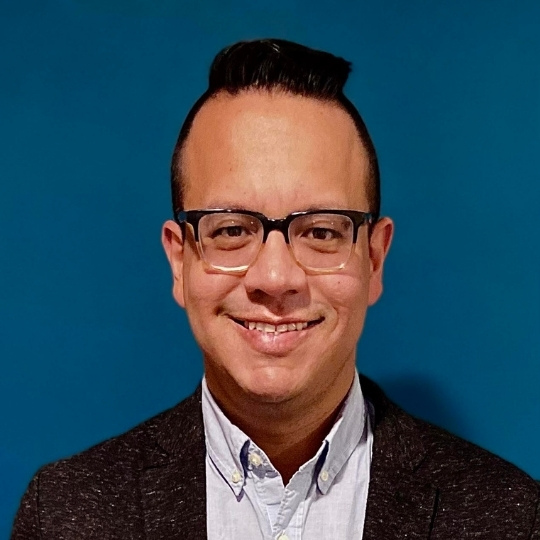 Alex has been in Higher Education for over 15 years and has held administrative positions at Springfield College, Wesleyan University, Dean College, Babson College, and now Wentworth where he began as Director of the Center for Diversity & Social Justice Programs in 2016. Under his leadership, the Center for Diversity & Social Justice Programs has not only become a home for students, particularly Black and Brown students, but has grown to be an integral part of the Wentworth Community. Alex was born in Lima, Peru and moved to the United States when he was 12 years old. As a First-Generation and son of immigrants, Alex believes that education is a right, not a privilege. His identities as a Latino Gay man has shaped the way he navigates his personal and professional worlds. Alex is proud of the work that CDSJP has done to promote equity and inclusion. He looks forward to the future of DEI (diversity, equity, inclusion) at Wentworth. Alex is a graduate of Springfield College where he received his Master’s Degree while working as Resident Director in the Office of Housing and Residence Life.

Outside of work, Alex enjoys exploring new spots to eat, binge watching his favorite Netflix shows, and spending time with his husband, kids and two dogs. 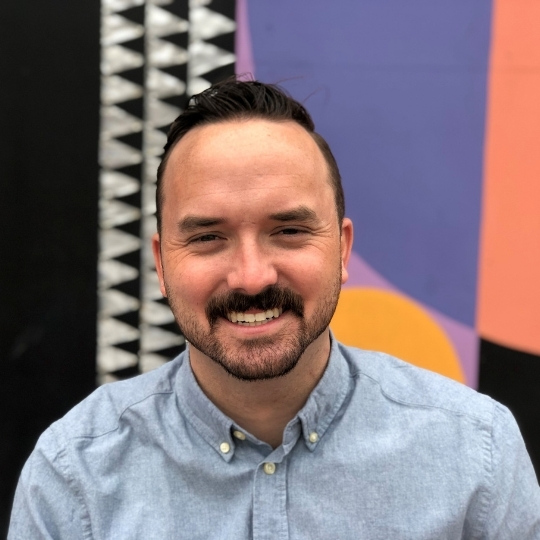 Ricky joined Wentworth in July 2016 as the first Assistant Director of the Center for Diversity and Social Justice Programs. He believes strongly in the work of social justice and hopes to keep navigating this work to make college campuses more equitable and inclusive for students, faculty and staff. Ricky is excited to help students create programs that celebrate student’s identities, support student organizations, and continue to make CDSJP a home for students. Ricky is graduate of Louisiana State University where he received his Master’s Degree while working as a Graduate Assistant for the Office of African American Student Affairs.