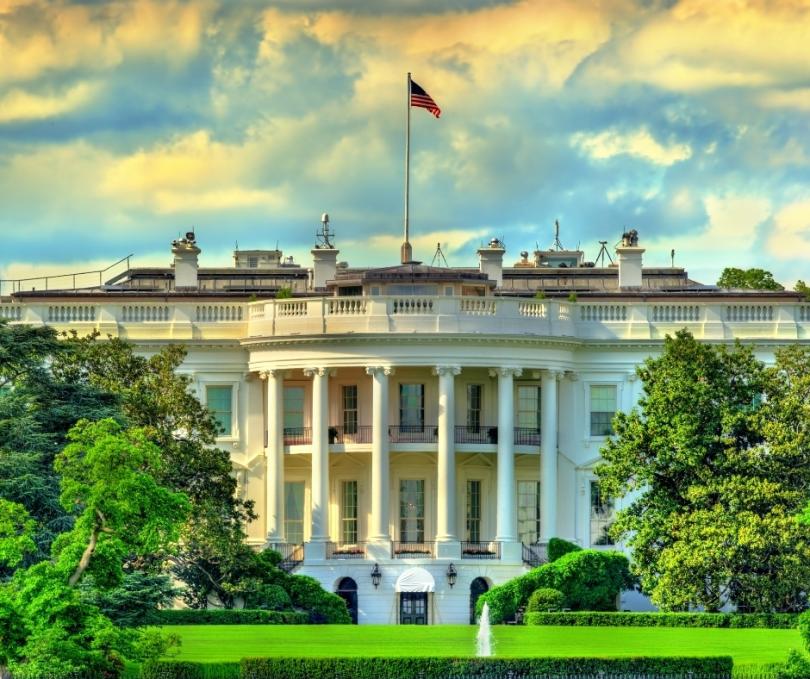 Associate Professor Allison Lange will be featured on the History Channel this Monday as part of their new series, “The American Presidency with Bill Clinton.”

Premiering this month, the six-part series is hosted and executive produced by the 42nd president and features commentary from renowned authors, historians, and professors. Each episode tackles a different theme, including struggle for rights, global power, and race, among others, and how they have been shaped by various presidents.

Lange, a professor in the School of Sciences and Humanities at Wentworth Institute of Technology, will appear in the June 13th episode entitled “We the People” where she discusses the women’s suffrage movement and President Woodrow Wilson’s involvement.

News outlet The 19th also featured Lange recently, speaking with her for their article “Stepping in after tragedy: How political wives became widow lawmakers.”