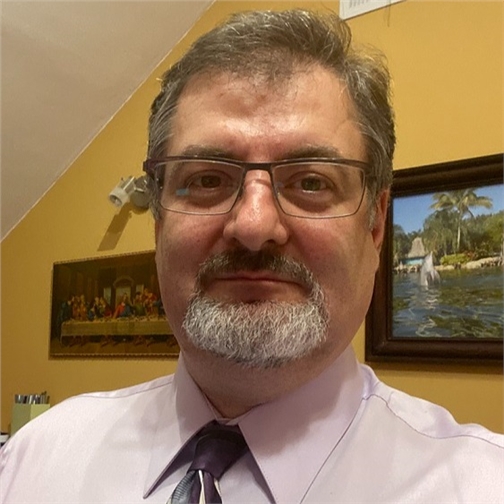 Dr. Leonidas Deligiannidis is a Professor of Computer Science at Wentworth Institute of Technology in Boston, MA. His foundation in Computer Science was first established when he earned his B.S. from Northeastern University College of Computer Science. He then went on to obtain two advanced degrees in the field from Tufts University. He has been active in the field since then, investigating subjects like Security Surveillance, Brain Computer Interfaces, Business-oriented visualizations, and STEM Education. He has also served in industrial positions outside the scope of his academic work, using his acumen for several companies. His industry experience includes both entrepreneur startups in healthcare and high-tech networking companies. He has received multiple awards for his efforts, including multiple Achievement Awards for his contributions to Imaging Science by the World Congress in Computer Science, Computer Engineering, and Applied Computing, IEEE best paper awards, as well as a University Presidential award for his scholarly achievements. In addition, he has served as a referee for many journals in computer science and is a member of the program and organizing committees for notable conferences in his field. Dr. Deligiannidis teaches courses such as Security, Operating Systems, Quantum Computing for Security, System/Network Administration, Senior Design.