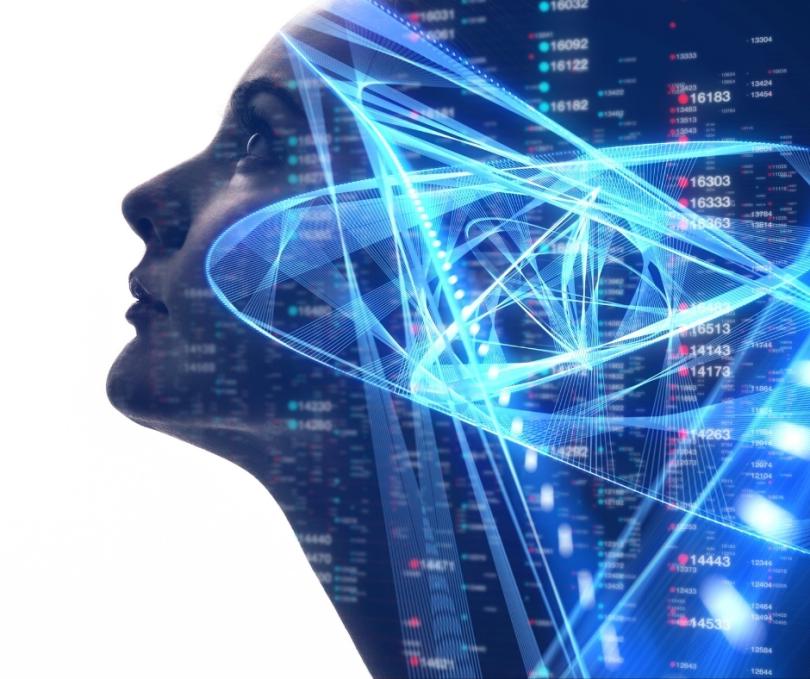 As artificial intelligence (AI) becomes increasingly integrated into society, numerous studies reveal a lack of diversity in the field that poses a risk of perpetuating historical biases and power imbalances.

Memo Ergezer, Doctor of Engineering, associate professor of Computer Science, who recognizes his own field is predominantly white and male, found a way to address the problem by collaborating with other members of academia. In Spring 2019, he began working with Jim Boerkoel, Ph.D., a computer science professor and Department Chair at Harvey Mudd College in Claremont, California, who leads the Human Experience and Agent Teamwork Lab (HEATlab), to increase diversity among AI researchers.

When Ergezer and Boerkoel attended conferences with their students, including the Association for Computing Machinery's Special Interest Group on Computer Science (SIGCSE), and the Association for the Advancement of Artificial Intelligence (AAAI) to present their work, they quickly realized how overwhelming the experience could be for undergraduate students. They wanted to develop a mentoring system at a premier AI conference to provide resources to students while they are early in their careers.

Ergezer co-chaired the consortium with Boerkoel, aimed at providing mentorship and cohort development to integrate undergraduates into the AI research community.

“Our goal was to broaden the participation in AI as well as strengthen the pipeline in AI research,” says Ergezer. “We believed creating an undergraduate consortium at a tier-I AI conference was the way to go.”

As co-founders of the undergraduate consortium, Ergezer and Boerkoel sponsor undergraduates nationally and globally to attend and present at AAAI, which is one of the biggest AI conferences in the world. They strongly believe that providing historically underrepresented students in computing with networking and mentorship opportunities will encourage them to pursue careers in the field.

Ergezer is proud of what they’ve accomplished in a short amount of time. Although he and Boerkoel are stepping down as co-chairs this year, they are passing the torch to new leadership, and they are confident that their hard work will endure and impact the future of diversity in AI.