The Center for Diversity & Social Justice Programs in partnership the Schumann Library & Learning Commons has captured significant moments in Wentworth's history that have contributed to campus life related to diversity, equity, and inclusion. In order to grow as an inclusive community, we must know our history, celebrate our present, and understand what we need to do to strengthen our future.

This project is designed to be a work in progress. As you go through this timeline and see something that is missing or inaccurate, please reach out to Alex Cabal, Director of the Center for Diversity & Social Justice Programs, at cabala@wit.edu.

Special thanks to Pia Romano for her contribution to this timeline.

Information in this timeline was gathered through research done by members of the Center for Diversity and Social Justice Programs and the Schumann Library & Learning Commons. Anything related to diversity, equity, and inclusion was added to the list to highlight the work that Wentworth has done to increase belonging and strengthen diversity efforts while doing so. Other non DEI related facts have been added to the timeline for reference purpose and to highlight other events that were important at the time that they happened. 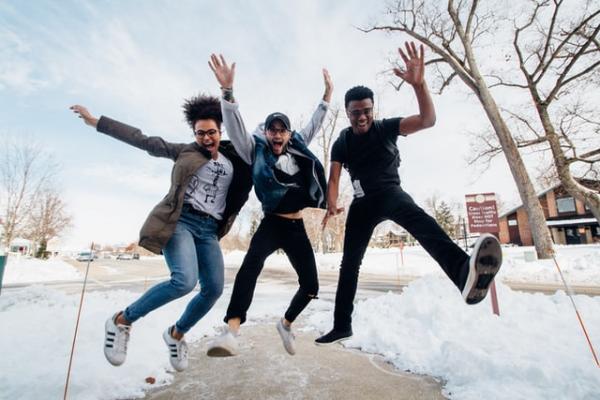 The Beginning of Something New

The institute shifted priorities during this period of time especially during the 1970's. Many exciting changes happened, but the most important of them all, was the addition of women students making Wentworth a Co-Ed institution. Doris Dennis , Jane Estella, Virginia Butcher, Deborah Banks, and Susan Hardt became the first women admitted to Wentworth. With this change, Wentworth also hired its first woman faculty, Lois Ascher (picture to the left with colleague and husband, Frank Rooney) 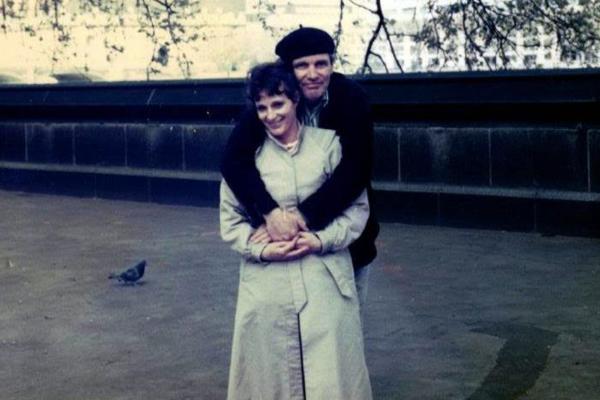 Many identity based student organizations began to form as Wentworth's student population became more diverse. Many "first" and exciting milestone happened during this period of time as women grew in numbers. As the 90's came to the end, Wentworth entered a new millenium that would bring more diverse experiences and opportunities for faculty, staff, and students. 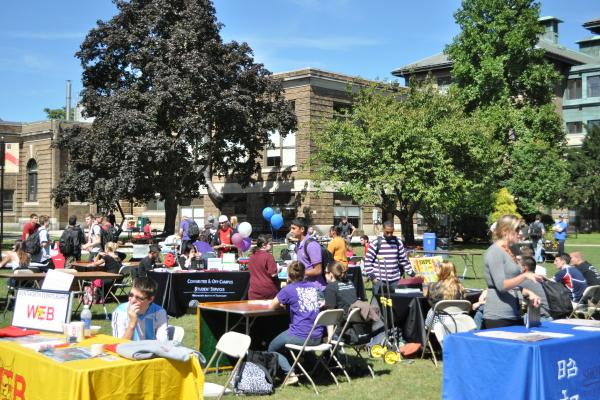 The new millennium brought exciting changes to Wentworth (and it continues to do so). From a Women's Center to a Center for Diversity & Social Justice Programs, Wentworth began focusing on addressing concerns for specific communities. Student organizations like SHPE and WITA brought students together to celebrate their identities. In 2019, Inclusive Excellence became a top priority strategic goal as Mark A. Thompson became the fifth President in Wentworth's history. 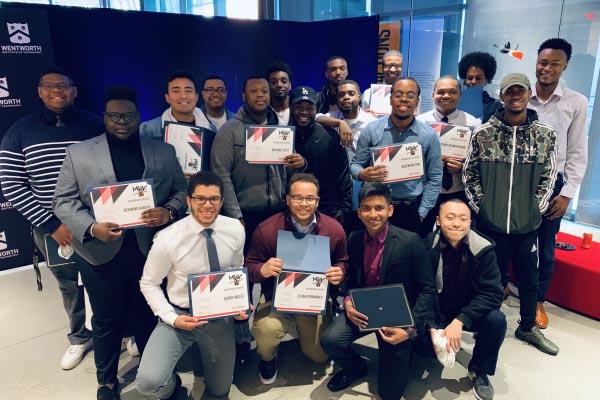