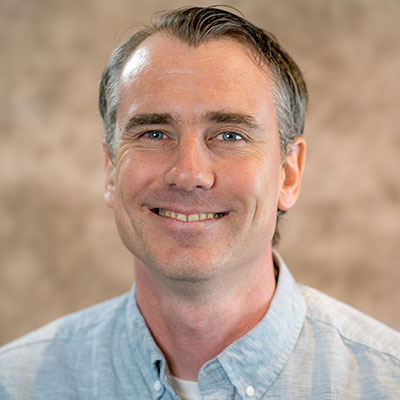 Current Departments
School of Sciences and Humanities
About Me

Jody Michael Gordon is an Associate Professor of Humanities and Social Sciences at Wentworth Institute of Technology and an Assistant Director of the Athienou Archaeological Project (Cyprus). He received his Ph.D. in Classical Archaeology from the Department of Classics at the University of Cincinnati where his dissertation involved an archaeological study of the effects of imperialism on local identities in Cyprus during the Hellenistic and Roman periods. In addition to working in Cyprus, Jody has excavated in Tunisia, Italy, Spain, and Greece. He is the co-author of "Mediterranean Archaeologies of Insularity in an Age of Globalization" (2020) as well as a number of articles and book chapters on Roman archaeology, cultural identity, ancient imperialism, and digital archaeology. At Wentworth, Jody teaches interdisciplinary classes situated at the intersection of inclusive excellence, technology, and high-value learning, such as History of Ancient Africa, Roman Culture and Technology, Ancient World Civilizations, and Classical World on Film.

Kouremenos, A. and J.M. Gordon eds. 2020. Mediterranean Archaeologies of Insularity in an Age of Globalization. Oxford: Oxbow.

Walcek Averett, E., Gordon, J.M., and D.B. Counts eds. 2016. Mobilizing the Past for a Digital Future: The Potential of Digital Archaeology. Grand Forks: The Digital Press at the University of North Dakota. https://thedigitalpress.org/mobilizing-the-past-for-a-digital-future/