Skip to main content
Wentworth Planning for Return to Campus for Fall 2020 Semester
A 15-week academic schedule is planned with classes beginning on September 8.
Back

Retired Lieutenant Colonel David Hencke used part of his keynote speech at Wentworth’s Nov. 10 Veterans Day Luncheon to recognize the strong relationship that the Institute has had with military personnel over the years.

“We’ve built a powerful civil-military relationship here,” he said to a Watson Auditorium audience. “Wentworth is a great partner to veterans.”

Wentworth staff, faculty, students, and alumni who served in the military were invited to the annual luncheon, which began with a call to order by current student and former marine, Francheska Nunez, CIS ’19. Cadet Neil Lombardozzi, BELM ’17, delivered the Pledge of Allegiance, while Katherine McDonough, BSAM ’17, joined members of the Colleges of the Fenway Chorus to sing the National Anthem.

“Thank you to our veterans for all that you do to ensure our freedom and democracy,” said President Zorica Pantic to those gathered.

Wentworth is consistently named to the U.S. News & World Report’s “Best Universities (North) for Veterans” category. A Veterans Services program also exists to provide easier educational access, as well as help veterans receive the benefits they are entitled to, and provide academic and living support. 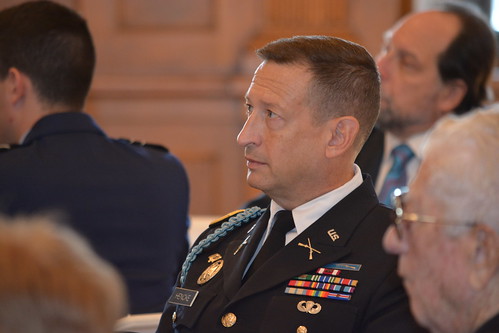 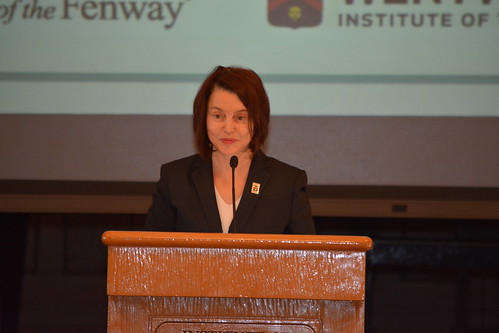 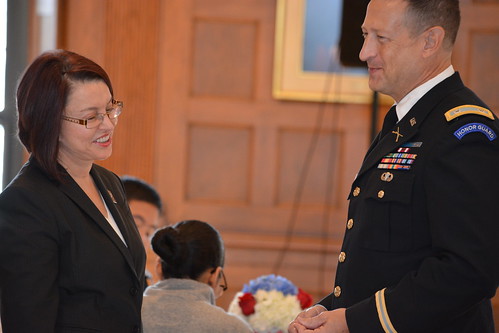 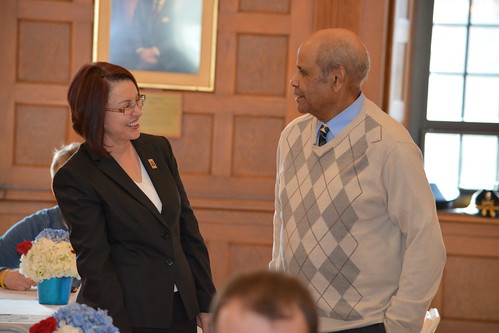 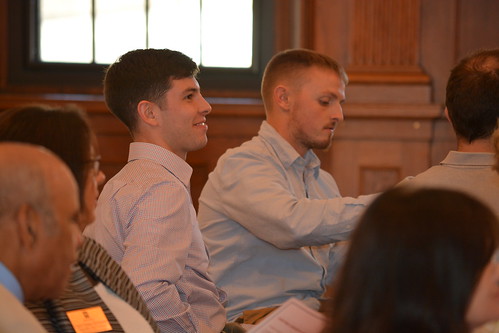 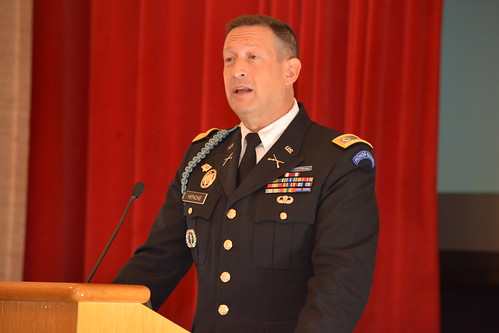