Themes of Bettering the World, Daring to be Bold Run Through President Mark A. Thompson’s First Wentworth Commencement

Presiding over his first Wentworth Commencement ceremony, President Mark A.Thompson called members of the graduating class, "a great source of hope and optimism."

“You are equipped with everything you need to understand and help solve the complex problems of the day and of the future,” he said. “Be intentional about it. Be purposeful about it. Give the world the benefit of your full creative capabilities. It is a world that greatly needs you!”

Matthew Germano, Computer Engineering, earned the Beatty Award, which is given to the student with the highest overall GPA in their class.

Rose, president of New England Venture Capital Association, recalled how her Jamaican-born parents convinced her that a strong education could lead to the prosperity and success they longed for. Despite being told by a high-school counselor that she was not good enough to attend a four-year college, Rose persevered, ultimately taking high-profile jobs at companies including MTV and HGTV, as well as co-founding Hack.Diversity—a program that connects Black and Latino STEM students with internships at major tech firms. Her work earned her a spot on Boston Magazine’s “100 Most Influential People in Boston” list in 2018.

“Pursue that which you’re curious about, the things that excite you, the dreams you cannot stop dreaming about,” she said. “Be bold, be courageous, be selfless, be curious, believe in yourself, and never stop taking risks.”

Like Thompson, Rose also encouraged the graduates to find careers that give back to society and benefit others.

“A life of service is a life of leadership; it’s a joy-filled life and it will impact lives for generations to come,” she said.

As a standout student who played a role in selecting Wentworth’s new president, student speaker Benavides urged her classmates to “always have courage, be kind, and dare greatly.”

Frederick Driscoll retired in 2019 as the dean of the College of Engineering and Computer Science. His illustrious 54-year career at Wentworth saw him work under four presidents and play an instrumental role in shaping Wentworth’s trajectory.

Alumni Awards are given to the students in earning the top GPA in their respective programs. Earning Alumni Awards were:

Alumni Award recipients had the added bonus this year of being accompanied on stage by a designated family member or loved one. 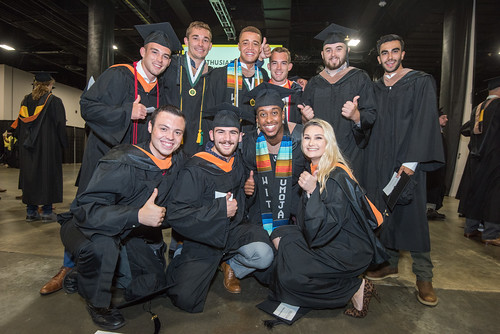 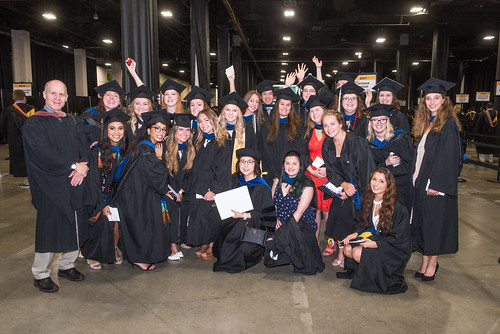 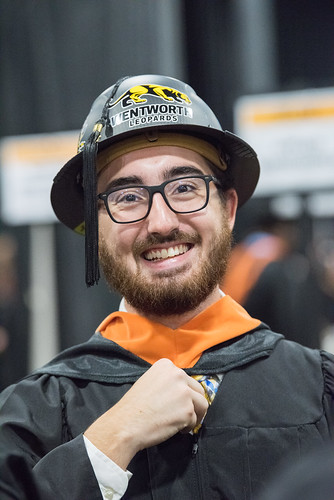 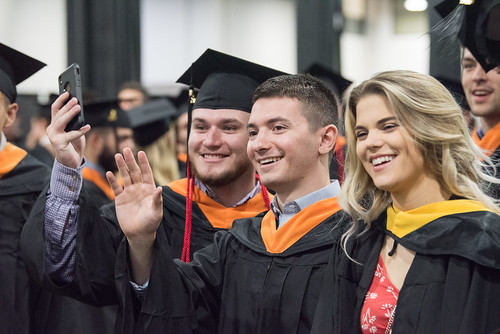 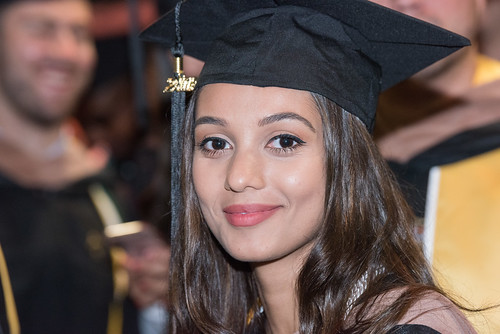 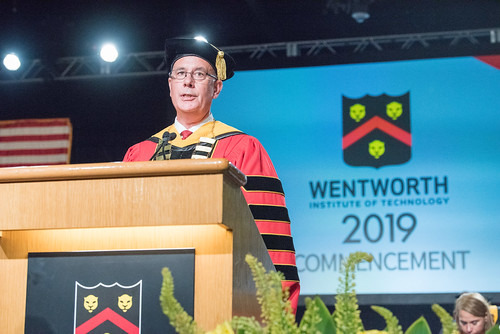