The numbers undoubtedly would sound daunting to some people, but when a Wentworth group considered these figures, they saw only a finish line in their future.

The event was the Ragnar Relay, and the group taking part was Team #WentWorthIt, a cohort of students, staff, faculty, and alumni. The team ran to raise money for the Student Emergency Fund, which provides financial relief for Wentworth students facing unforeseen challenges.

“I wanted to do it all over again the second the race was done,” says team member Annamaria Wenner, vice president of student affairs and dean of students.

Each team member ran in shifts, with certain legs more challenging than others. Because 200 miles had to be covered in one day, much of the running took place in the dark of night, as well as during a torrential rainstorm.

“When (teammate and Center for Student Engagement program coordinator) Becca Ryan finished one of her legs, she said that her clothes were at least 10 pounds heavier because of the water,” says Wenner.

When the sun was out, racers were treated to sweeping vistas of Cape Cod scenery as they made their way from Hull to Provincetown, Mass. But not everyone had time to enjoy the view.

“I looked later at pictures people had taken of the ocean and thought, ‘When did they have time to stop?’” says Chris Scanlon, associate director of the Center for Student Engagement, and Team #WentWorthIt captain.

When they weren’t running on the roads, team members were traversing it in vans, cheering on teammates as they passed. “We also saw other people from Wentworth come to cheer us on in various sections,” says Scanlon. “Thinking of the students we could help with the Emergency Fund motivated us the entire race.”

Leading up to the race, the team worked closely with the Office of Alumni Relations, using social media to spread the word through the #WentWorthIt hashtag. Engagement spiked as the Wentworth community tracked the training progress of the team and helped donate to the cause, including many first-time donors.

In total, the team generated 158 gifts for the Student Emergency Fund raising more than $10,380. Additionally, $1,000 was donated by Chartwells, which allowed students to donate up to $10 of their dining cash.

Various fundraisers were also held on campus, and Scanlon says students were eager to help out their fellow classmates.

“There was one student in particular who came to a bake sale we did and he went to pay with a five-dollar bill. Once he found out what the proceeds benefited, he told us to keep the change,” says Scanlon. “I think this was one of the most active campaigns that we’ve done here at Wentworth. Everyone wanted to get involved.”

As a recent graduate, Greg Affsa, BIND ’15, wanted to immediately get involved when he learned what the event would benefit.

“I thought about times when my friends and I couldn’t afford things at a certain age and the emergency fund really helps with that,” he says.

Affsa points out, however, that as good as his Ragnar experience was, he’ll like stick to his bicycle in the foreseeable future.  “I’m not really a runner yet,” he jokes. “I couldn’t feel my legs after the race.”

Despite Affsa’s runner’s woes, he, Wenner, and Scanlon all stated that they would be interested in doing a similar event in the future to benefit the Wentworth community.

“Every time the race felt difficult, I thought about the students back here and how this will help them,” says Scanlon. “That made it easy to keep going.”

Team #WentWorthIt was composed of the following members: 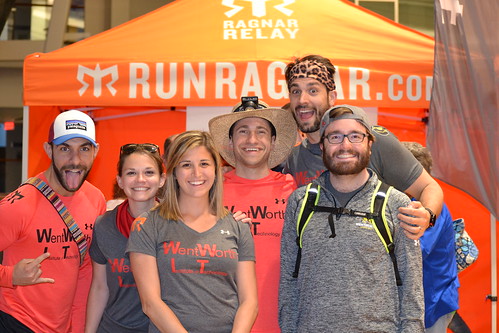 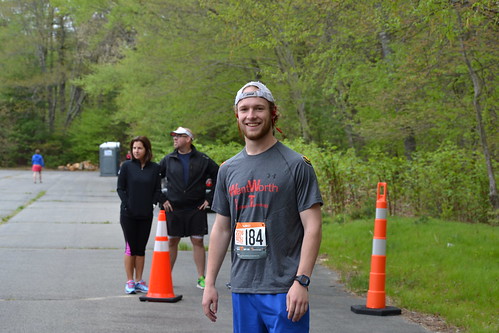 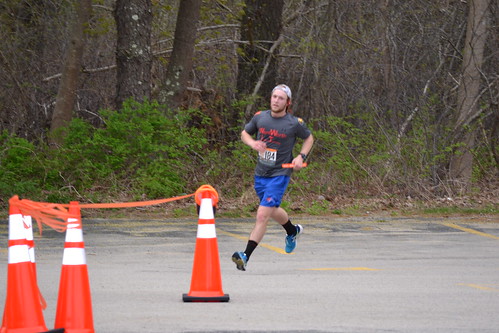 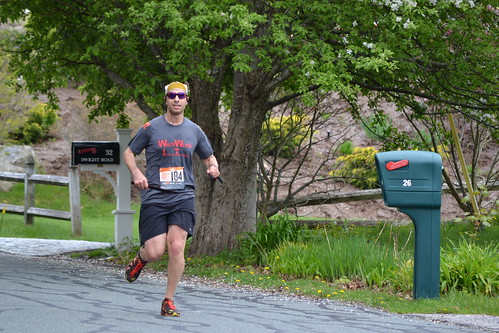 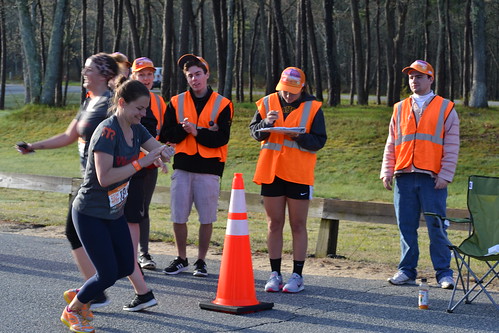 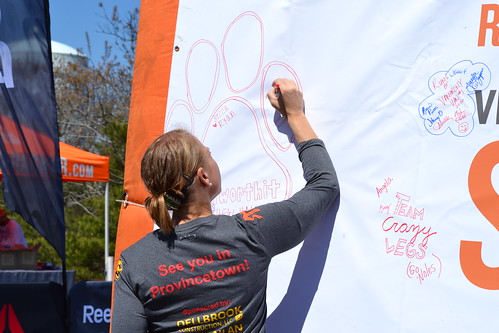