A delegation from Southern University of Science and Technology in China visited the Wentworth Institute of Technology campus on Jan. 22 to meet with senior leadership and learn more about Wentworth’s success in the higher education sphere.

Southern University, located in the city of Shenzhen, along the South China Sea, is a public research university founded in 2009. Wentworth Vice President of Business David Wahlstrom and Dean of the College of Arts and Sciences Pat Hafford led nine of the Southern University representatives on a tour of Wentworth’s new Center for Engineering, Innovation and Sciences, and the High Tech Highway corridor consisting of the Manufacturing Center, Altchuler Center, and Gelfand Strength of Materials labs, among others.

The group also met with Wentworth senior leadership including President Zorica Pantić and Provost Eric Overstrӧm to discuss Wentworth’s programs, as well as any potential future partnerships. Photos can be found below or at Flickr.

The Southern University group consisted of: 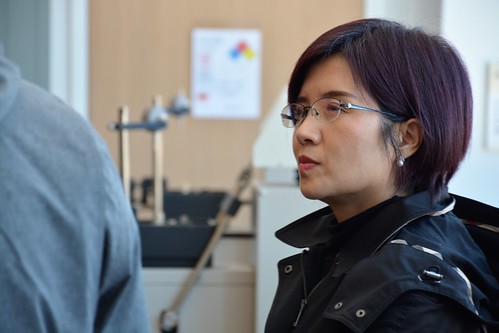 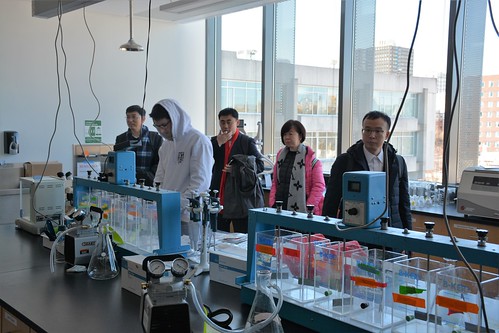 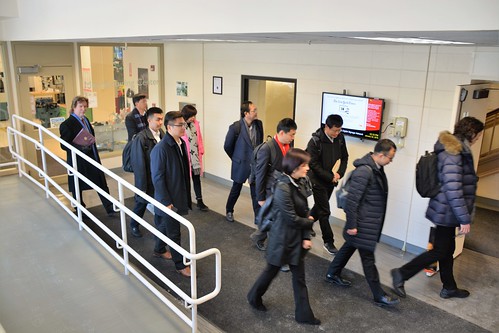 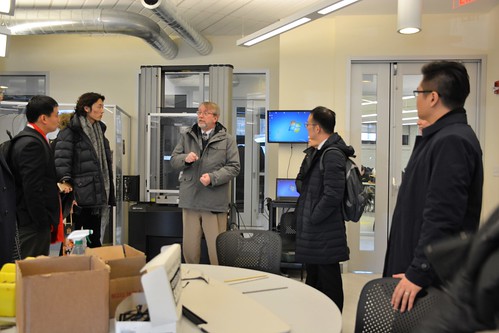 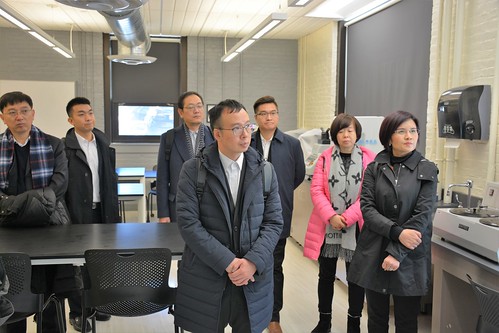