“Everything we touch, everything we do is related to STEM,” said Yvonne Spicer, vice president of Advocacy and Educational Partnerships for the Museum of Science’s National Center for Technological Literacy.

“We have to start thinking about education cohesively,” she added. “The reality is that these avenues should be open to all of our children.”

U.S. Rep. Joseph P. Kennedy III cited a “troubling disconnect between the STEM fields and the people we represent.”

He said building a STEM pipeline for young women is critical for the state’s economy.

The Women in STEM Summit, attended by about 80 people, was hosted by Pantić and Deborah B. Goldberg, Massachusetts state treasurer and receiver general.

Goldberg said the goal is to change the situation for women and people of color and make them active members of a strong STEM workforce.

Kennedy credited Pantić and Wentworth Institute of Technology for doing a, “truly spectacular job” at steering young women and minorities toward the STEM arena and helping to place them in careers.

Pantić said Wentworth annually hosts members of the regional Girl Scouts of America troop for a day-long program on STEM, including visits and talks with faculty members. She also leads annually a Women at Wentworth program that attracts students and career professionals for mentoring and networking opportunities. Each year at that gathering a Woman of the Year is honored for being a role model for young women.

The president talks about the STEM and gender inequity issue at conferences and seminars, and is a leader in building corporate and academic partnerships to help women and other underrepresented students.

At Wentworth, said Pantić, the number of minority students has been rising—from 10 to 13 percent recently—while the numbers of young women are increasing, too, from 5-10 percent in construction management, for example.

Breakout groups at the summit examined questions including, what are the challenges around getting girls interested in STEM in high school? And, how can companies across different STEM industries effectively attract female talent? 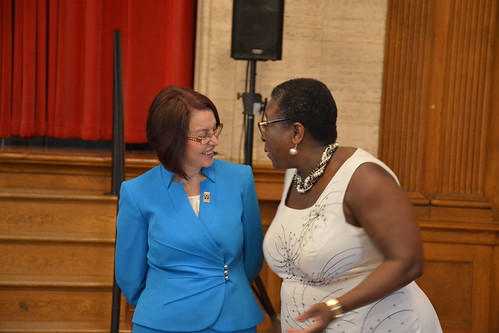 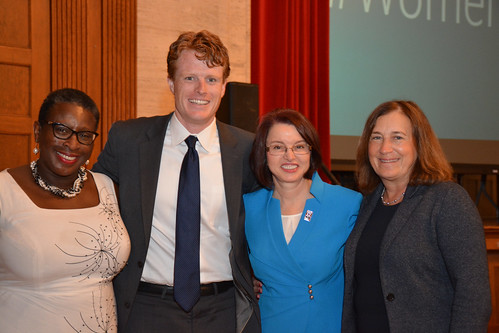 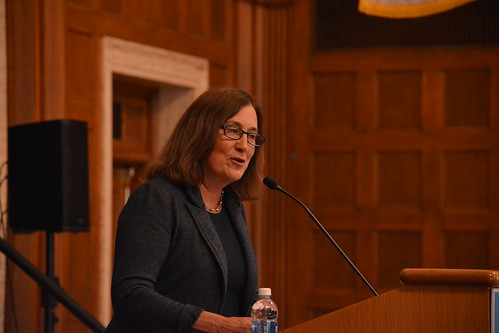 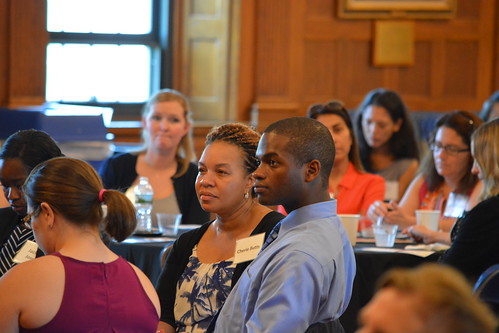 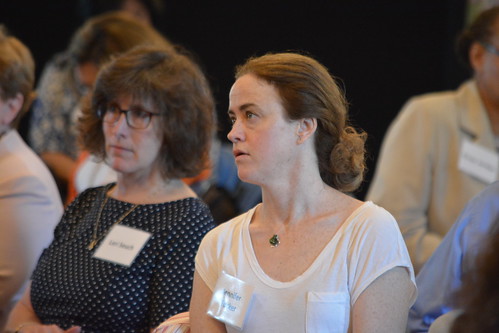 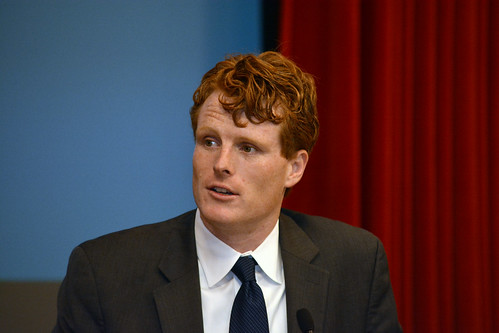