From Chattanooga to Germany: A Student’s Co-op with Volkswagen

Erica Amato pauses during a hike outside of Germany

Erica Amato, BSME ‘17, has loved Volkswagen cars ever since she bought a used one in high school. The car was a bit of a fixer-upper, but she learned quickly to tinker with it and keep it running for a long time.

In college, Amato moved from being a fan of the automobile to working as a field analyst quality intern for Volkswagen’s plant in Chattanooga, Tenn., in spring of 2016. Amato enjoyed the experience and began thinking about a loftier goal: working for VW in Germany.

“I wanted a challenge,” she said. “At the time, I had done a bunch of different internships and co-ops in the United States and felt like I knew what working for VW was like. I wanted to go somewhere totally different and feel the culture shock.”

Once Amato gained a position in Germany, she realized just how different that co-op was going to be from the experience she had in the United States

“German co-ops are more focused on helping the co-op learn something, rather than in America where the co-op is about doing the work,” said Amato. “I was learning how all of these sensors and parts come together to make the car run and run well, which is much different than I expected.”

And while Amato said it was tough at first to adjust to the “teach before work” method, she quickly came to appreciate the way that the co-op operated.

“I was learning the functions of an engine control unit,” she said. “That’s really technical stuff, so it was pretty important that I learned more about it before I started working.”

Amato said the experience of living abroad helped her go after things that she might not have pursued before.  She learned a new language, worked with new automotive concepts, and ventured out to hike and explore her surroundings.

“One major takeaway that I got from the experience was to never be afraid to take a risk,” said Amato. “From climbing a volcano to asking a question at work, to trying a new cuisine; you just have to do it.”

But it wasn’t just a desire to challenge herself that landed Amato in Germany. It was a love for engineering and engine design, which she attributes to her Wentworth education.

“When I was applying for schools, I knew very little about the different types of engineering,” said Amato. “When I started looking at Wentworth, I saw that the mechanical engineering major had both welding, which I had worked with in high school, and automotive. I was really interested in both of those things, so I went for it.”

An automobile engines course that she took with Associate Professor Anthony Duva grabbed her interest.

“It was what I learned in classes like his that made this job with Volkswagen possible for me.”

And though Amato had to work hard to make it into the German co-op she wanted, she stressed that the effort greatly paid off.

“It was an amazing experience and, when I left, I realized how much I had learned that I never would have known without this job,” said Amato. “If you set your mind to do something and want it hard enough, you can make it happen. Work hard and you’ll get it done.”

Some of Amato’s photos from her experience in Europe can be viewed below. 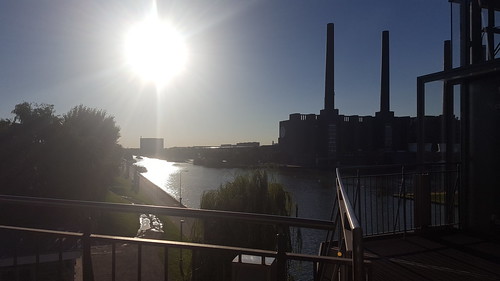 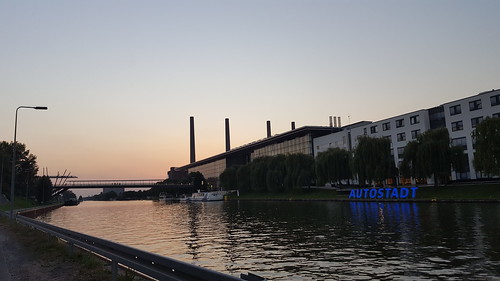 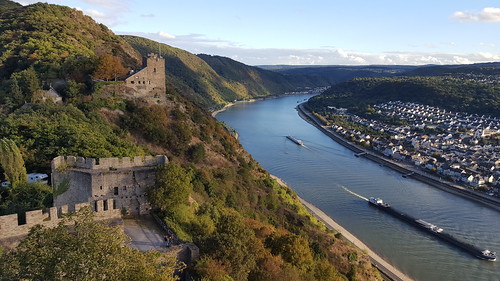 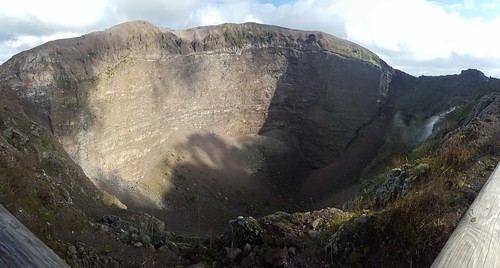 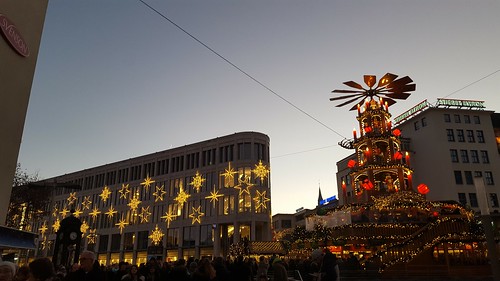