Walsh delivered the keynote address at the university’s Summer 2018 Commencement, before a crowd of several thousand family members of graduates from across the United States and abroad. The ceremony was held at the Seaport World Trade Center.

“Your story will take a different path than mine. But the lesson is the same for all of us. Dreams are living things,” he said. “I encourage you to think about your education this way: not just in terms of the skills you take, but the impact you can make on the world. Your purpose in life.

“So, I urge you to dream big and don’t settle,” he said. “And no matter how big you dream, be ready to grow that vision and aim even higher.”

He appealed to the new graduates to vote, especially in the general election on November 6.

“Check the registration rules and deadlines where you’re living. Talk to your friends about it. Make a plan to vote. Volunteer on a campaign. Seize your future with both hands and make your voice heard.”

Walsh, who received an honorary Doctor of Engineering degree, saluted Wentworth President Zorica Pantić, who is leaving her post on May 31, 2019 after a 14-year tenure marked by historic transformations to the campus and academic programs.

Pantić called Walsh a remarkable leader for the city.

“You have been a crusader on behalf of working men and women—an exceptional public servant who seeks to build a safe and vibrant urban landscape of civility, liberty and opportunity for all. Time and again, when your city has needed leadership you have answered the call,” he said.

“Wentworth is a challenging and forward-looking campus. This degree represents your talent, grit, and imagination—energized by one of the best universities, most dedicated faculties, and greatest cities in the world.”

Student speaker Hannah Schulze, BBME ’18, urged her classmates to never give up their passions.

“We grow up with so much creativity and humility, and that’s replaced by the struggle to understand our role as adults. The people I admire most are able to carry forward that creativity in their lives,” she said. “Don’t let people look down on your enthusiasm.”

P. Michael Masterson, chair of Wentworth’s Board of Trustees, received an honorary Doctor of Engineering degree for his career as a highly successful business executive and transformative leadership of Wentworth’s board—“an impressive record of oversight forged upon genuine consensus building.”

The inaugural Presidential Medal was awarded to Robert H. Swanson, Jr., PET ’59, HON. ’07, a co-founder and former executive chairman of Linear Technology Corp. and a leading Wentworth benefactor. The medal honors an individual whose life and work embody the ideals and values set forth in the university’s core mission to educate, inspire, and foster innovation. Swanson was cited as a, “gifted entrepreneur and trailblazer.”

Photos from the event can be found below or on our Flickr page. 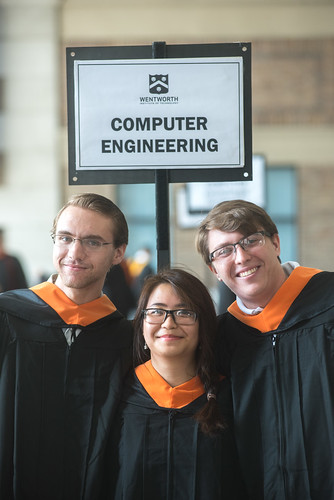 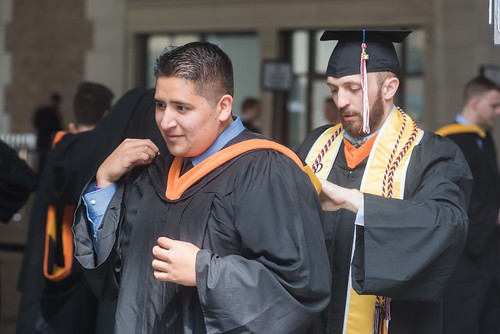 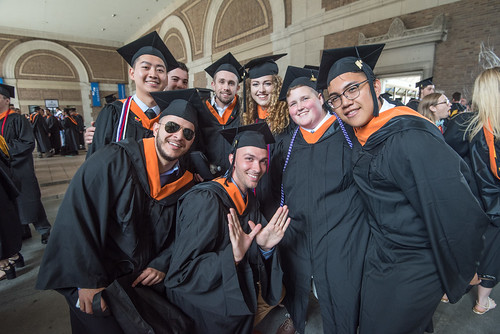 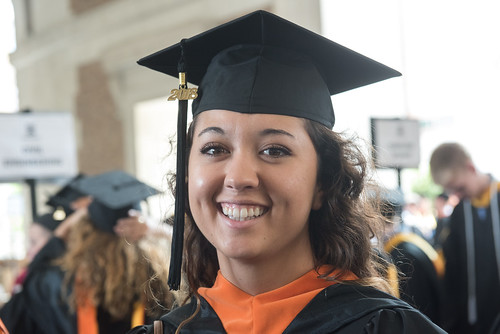 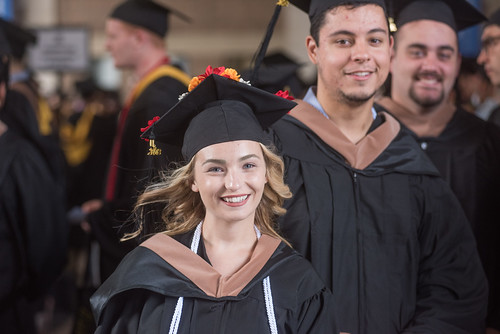 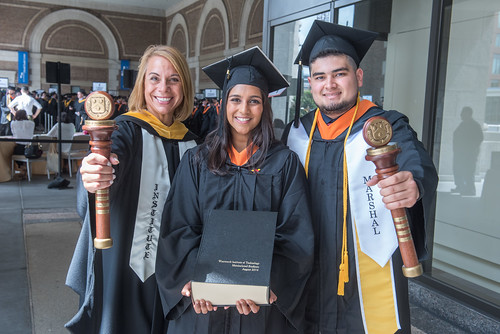