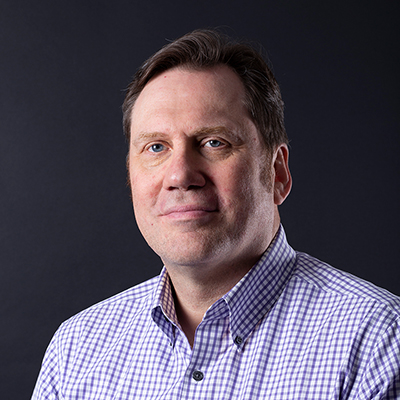 Prior to specializing in information security, Bryce Cunningham had a long career at GE Healthcare in system administration and software engineering roles, where he was the sole engineer for the Security Plus product and presented at national user conferences on systems and database tuning. Most recently (2009-2018), Bryce led information security programs in the public sector: At the City of Boston, Bryce developed and managed the City’s first information security team. He was also the first Chief Information Officer at the Center for Health Information and Analysis, a state agency, and the first Information Security Officer at Framingham State University. From 2012-15, Bryce was a part-time instructor in the Information Assurance Master’s program at Northeastern University where he taught Decision-making in Critical infrastructure Protection. He graduated summa cum laude from Northeastern’s M.S. Information Assurance program in 2010.